January is the hardest month of the year. It’s like the first page of a new notebook: you have to be careful what you write or how you write, trying to be as tidy as you can.
Generally, what matter is trying to get off on the right foot.

So, we have the right playlist to kick off 2019. Press play: it will be a good start. 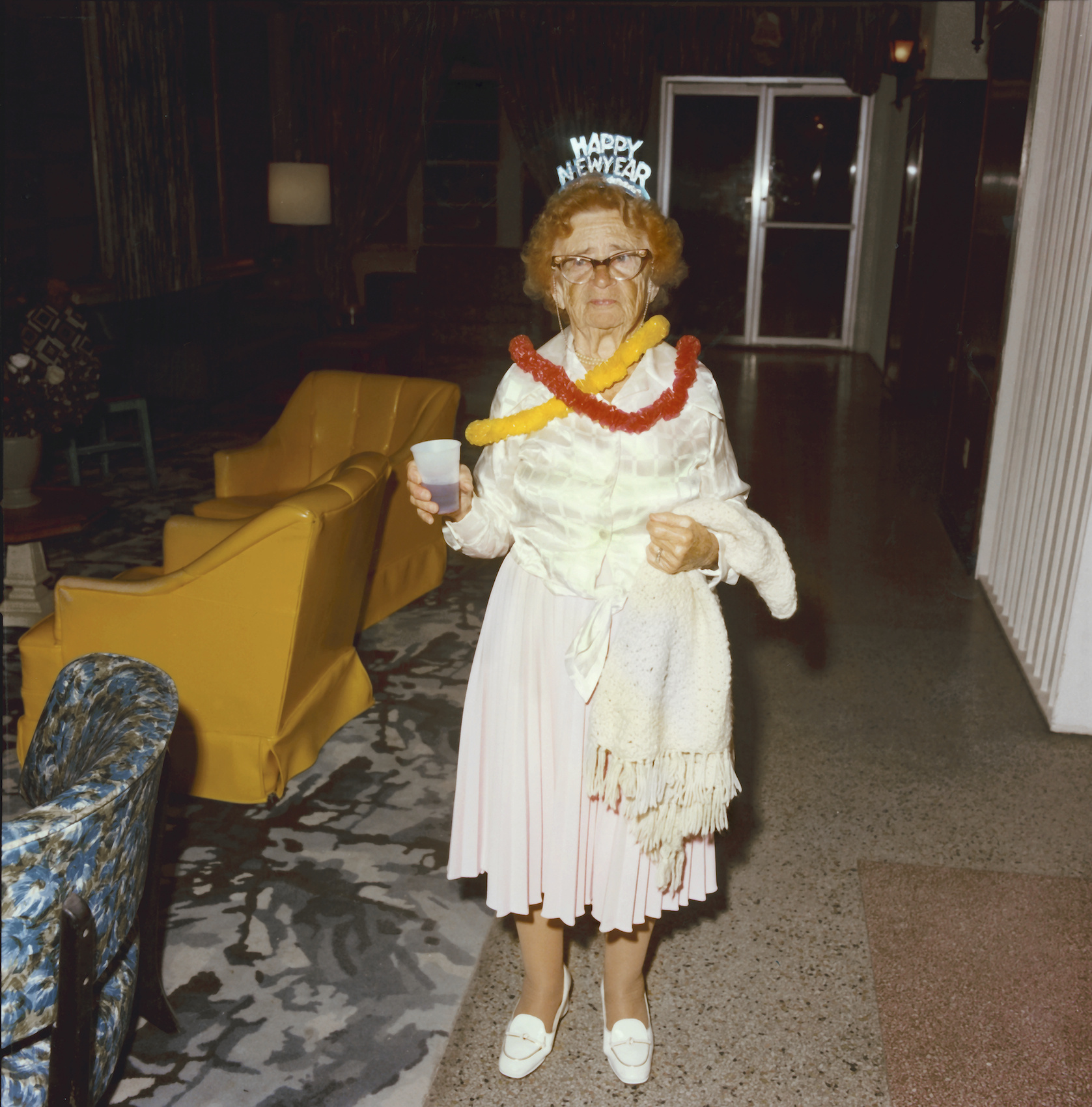 The release of the album Spider-Man: Into the Spider-Verse (Soundtrack from & Inspired by the Motion Picture) accompanied the arrival of the long-awaited Spider-Man: Into the Spider-Verse in cinemas around the world, and besides containing his singles Sunflower by Post Malone and Swae Lee and What’s Up Danger signed by Blackway and Black Caviar, presents other 11 tracks that you can not help but listen to.

The idea of producers and Republic Records insiders was to create a track list based on the tastes of a modern teenager, just like Miles Morales, the young Spider-Man in the film, and you can’t say that they didn’t succeed.
To better achieve the goal Republic Records has hired some of the most influential singers and rappers of the contemporary scene, so, in addition to those already mentioned, we read names like Nicki Minaj, Lil Wayne, Jaden Smith, Vince Staples, Aminé, XXXTentacion, and many others.

I don’t think there’s anything else to add, so if you haven’t done it yet listen to the album below and if you haven’t seen Spider-Man: Into the Spider-Verse run to the movies

Spider-Man: Into the Spider-Verse. Listen to the entire album!

In 2009 we still had a MySpace page and Barack Obama had just become the first black President of the United States.

We used to talk about a music album sitting around a table, rather than behind a PC. We still had no idea what would happen in music industry and how the way we consumed music would change: we read album reviews on blogs or magazines at the time. I mean, we used to read, trying to separate ourselves from the common crowd and find out the hidden indie gems before anyone else.
We were squeamish with mainstream and sold out because we liked intimate shows in small spaces, better if they were in remote places.

In those first nine years of the new millennium we were impressed with a fascinating, prolific and alternative band from Baltimore called Animal Collective: the band consisting of Panda Bear (Noah Lennox), Avey Tare (David Portner), Deakin (Josh Dibb) and Geologist (Brian Weitz) had already released seven folk and guitar-oriented albums at the time.
That band made us crazy because their music was polarizing: we either had to love it or hate it.
But, even if you hated their records, you agreed that Animal Collective were the last bastion of a bygone indie scene.

When it was released on January 6, a lot of critics called Merriweather Post Pavilion the best album of 2009, even though other iconic records of that year like XX or Wolfgang Amadeus Phoenix hadn’t come out yet.

Animal Collective’s eighth full-length (the first after Deakin went out) sounds like an hallucinatory mix of experimental electronic and mesmerizing psychedelia, full of 80s synths and lysergic atmospheres that remind us Beatles’ Sgt. Pepper. In short, the production on this album is so chaotic that it even impressed their diehard fans.

The discussion about Merriweather lasted for months because everyone realised it would remain an isolated case. Well, first of all, Animal Collective made a pop record without releasing the pop hit: they weren’t looking for commercial glories, indulging their baroque and stressfull productions.
Then, the way the record leaked two months before it was released was a very unusual way: in a way Merriweather was a precursor to how modern labels would released their albums in the streaming era.
It also marked the ending of a decade and the transition of the band from the indie scene to mainstream.

How they did it?

When Merriweather came out, everyone discussed about it for months on blogs and magazines that served as a way out of indie world, helping a band from Maryland to reach the popularity and headline the most important international festivals, from Primavera Sound to Coachella.

The diehard Animal Collective fans might turn up their noses at the popularity the band experienced after the release because AC has always been a hard band with a spontaneous but intricate sound. Now that we are 10 years into the future, we can say that Merriweather was an incredible inspiration for psych / baroque band like Tame Impala or Arcade Fire. Their successful formula was replicated over time but Animal Collective was the last indie band to crack the mainstream code.

Ten years later we know that social networks and streaming platforms changed everything in music even if we really don’t have the time to analyse how and when things have changed: with the New Music Fridays too many records come out every week so we probably have one or two albums that we can hear in depth.
Today we’re obsessed with an album for a couple days, discussing about it on Twitter, and then we forget about it.

But a resonant reverb still survives in this fleeting communication era: Animal Collective’s Merriweather was not isolated to a couple days. It still has a lasting power.

Beirut release video for new song “Landslide” off their forthcoming album Gallipoli, out February 1 via 4AD. The song arrives with a new music video that was shot in Kazakhstan and features “Game of Thrones” actor Ian Beattie.

She reminds us Ambra Angiolini between angel and devil in Non è la Rai tv show, but without any propaganda. The subject of the adorable Parisian pair’s video is a love affair with one’s conscience.

Can I sit next to you, please?

Helium will come out on February 15 and we just can’t wait that long.

Janelle Monáe unveils the music video for the song “Screwed” from her latest album Dirty Computer, which is nominated for album of the year at the 2019 Grammy Awards. The apocalyptic clip is packed of incredible jackets and political overtones.

Archy Marshall takes care of the family business, involving his brother Jack as the visual artist for the latest video “Logos”.

Trust me when I say the team who worked on this are a prodigy.

… To stay in “visionary videos” topic.

Kehlani has revealed that she will release a new mixtape in February. Before it arrives, watch the video for new song “Nights Like This” feat. Ty Dolla $ign, where she seems to be under Black Mirror effects.

10 videos you need in your life this week

Radiohead‘s track III Wind has been available in streaming since a few hours ago. The song came out for the first time with bonus track of the album A Moon Shaped Pool released in 2016, along with the famous Spectre, a song written for the movie of the same name in the James Bond saga, but in the end, was not used by the production.

Listen to III Wind below!

Collater.al is a Web Magazine dedicated to contemporary creative culture and a Creative Studio specialized in counselling, creative direction and content production.